NVIDIA is expected to announce the GeForce RTX 3080 Ti on May 31, its latest GA102-based graphics card. A leak has not only confirmed that NVIDIA plans to sell a GeForce RTX 3080 Ti Founders Edition, but it has also provided a hands-on look at its design.

NVIDIA may be trying to create some suspense about which graphics cards it will launch next week, but its board partners have been less discerning. Incidentally, the RTX 3080 Ti has already turned up on the Ashes of the Singularity benchmark, as we reported earlier today.

Now, Videocardz has leaked the design of an upcoming RTX 3080 Ti SKU, NVIDIA’s Founders Edition model. NVIDIA avoided releasing an RTX 3060 Founders Edition, but it has released FE models for all its other GeForce RTX 30 series cards.

Videocardz’s images confirm that NVIDIA has re-used the RTX 3080’s cooler for the RTX 3080 Ti though, much like it did with the RTX 3070’s cooler when it released the RTX 3060 Ti FE. Theoretically, there is no problem with NVIDIA appropriating a cooler design from a card that it has already launched. 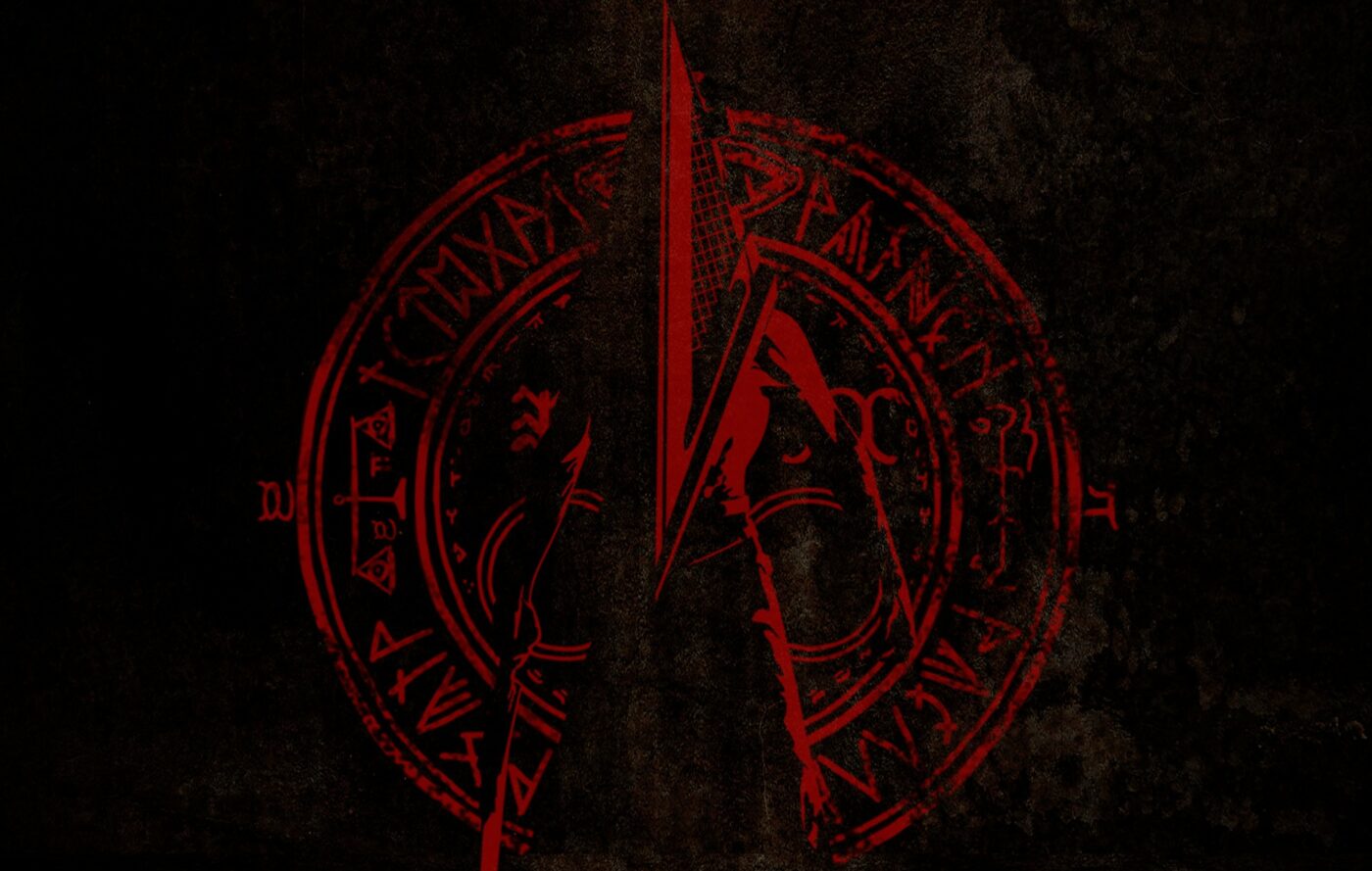 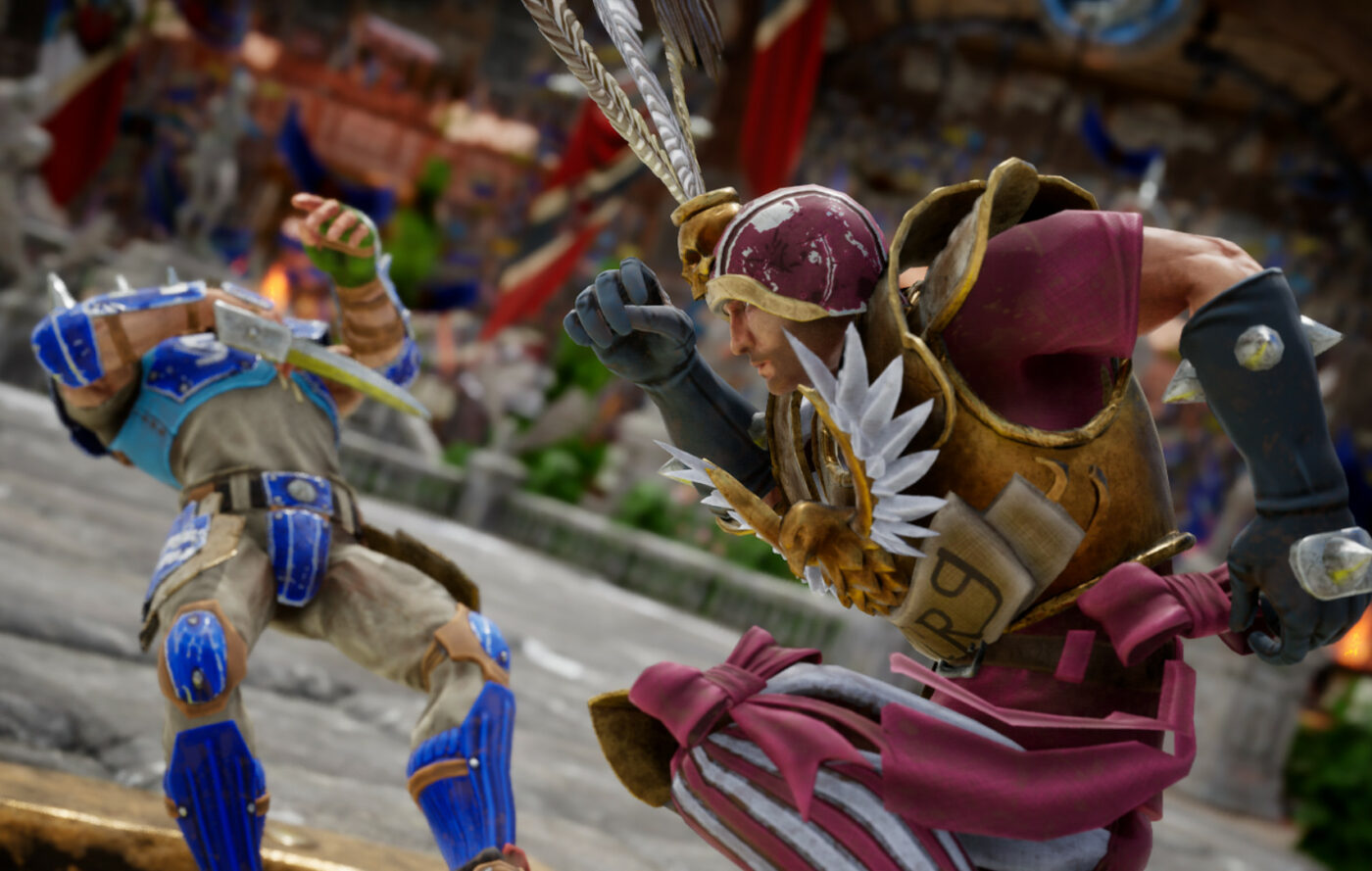 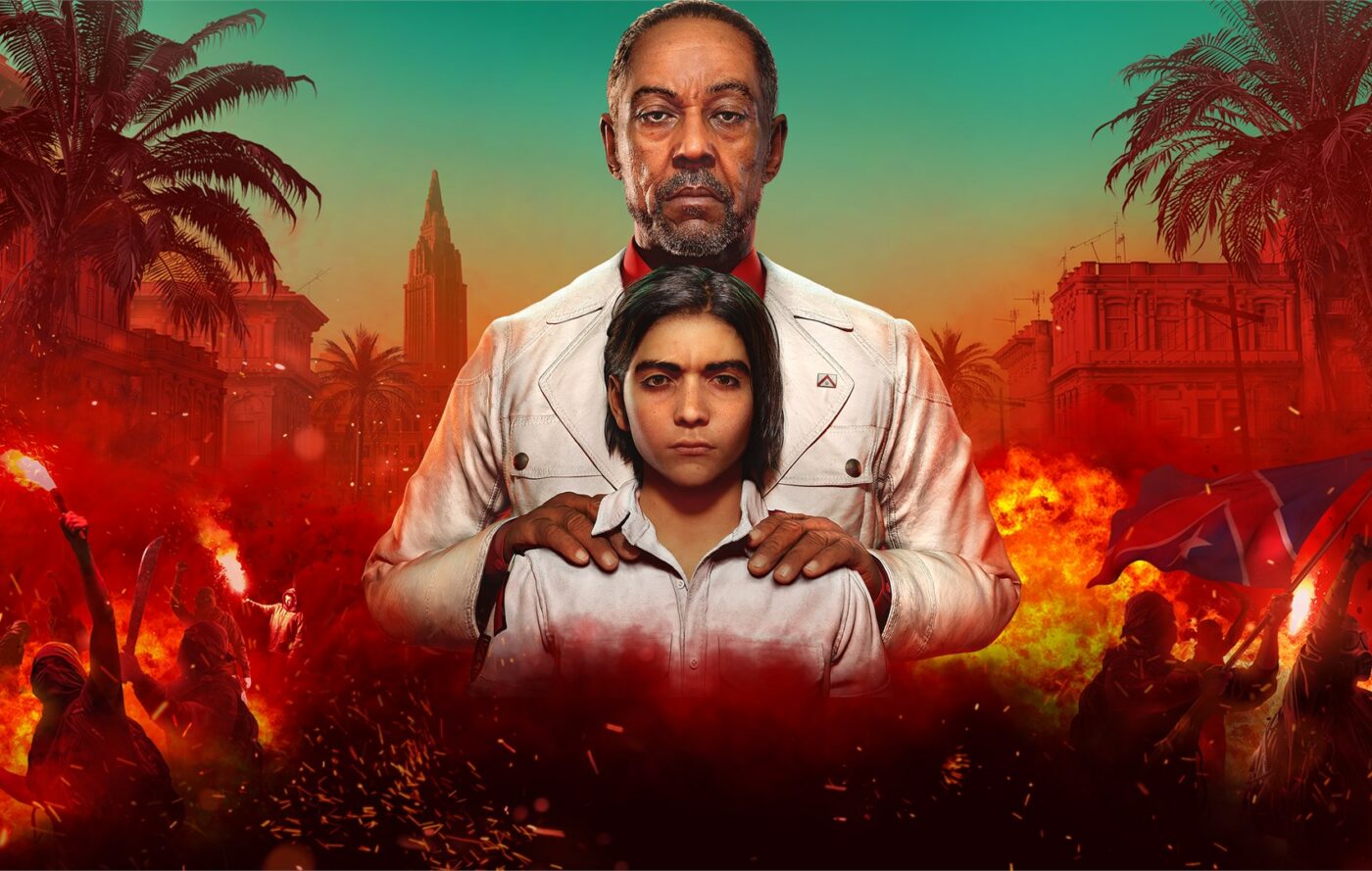